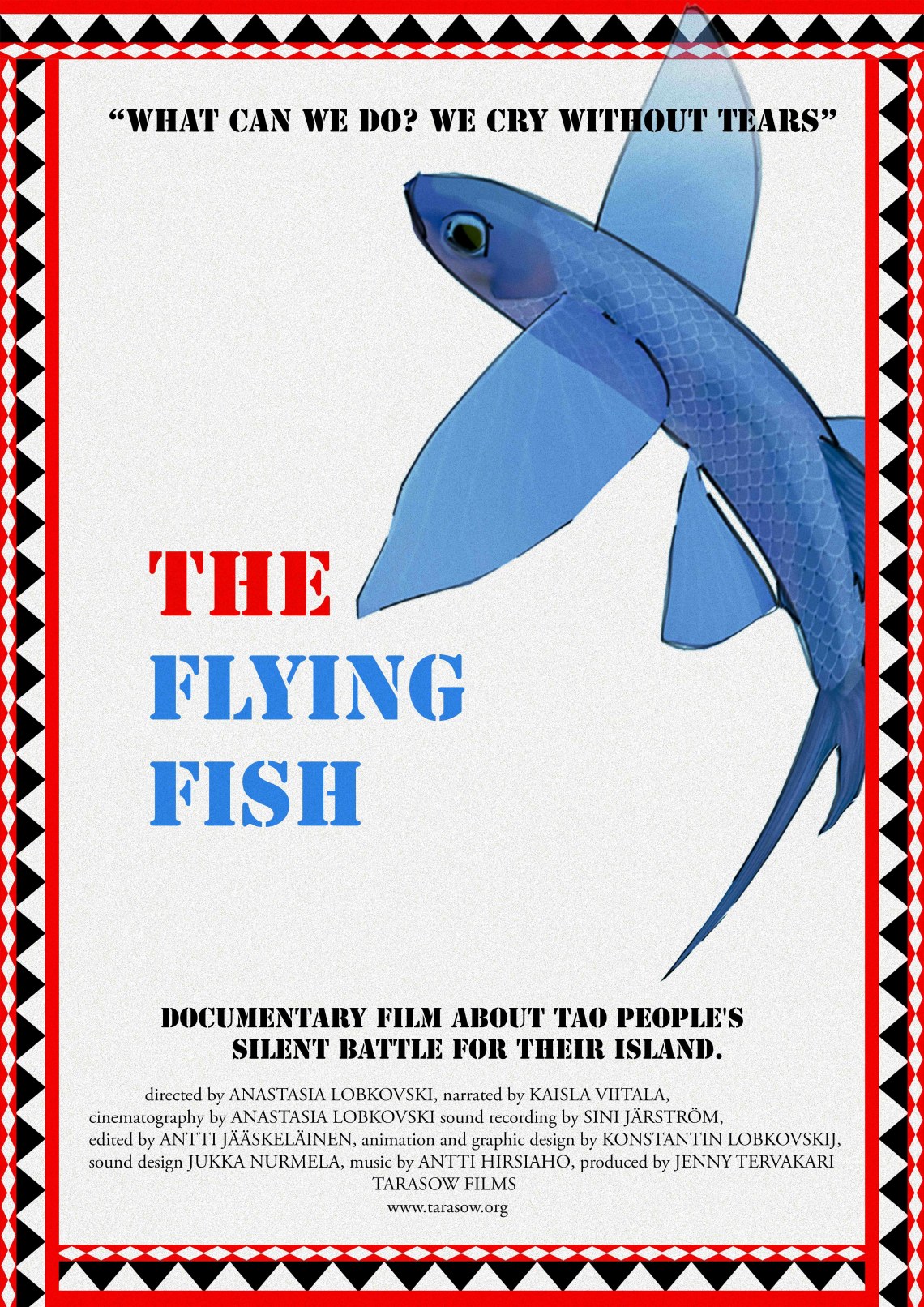 At Hollywood International Independent Documentary Awards (HIIDA) Fish got Award of Recognition in June 2016 and it will be part of the screening at Los Angeles today!

At Moondance International Film Festival, The Flying Fish was Semi-Finalist in the Short Documentary Official Competition in Septemeber!

Also at June 2016 Fish was in Official Selection of Bucharest Shortcut Cinefest and it was a Best Short Documentary at Around International Film Festival (ARFF) – Berlin!

After busy summer Fish will go to Bozcaada International Festival of Ecological Documentary 2016 (BIFED). The festival will take place from October 12th till 16th in Bozcaada, Turkey and Fish will be part of the Panorama screening of the festival.